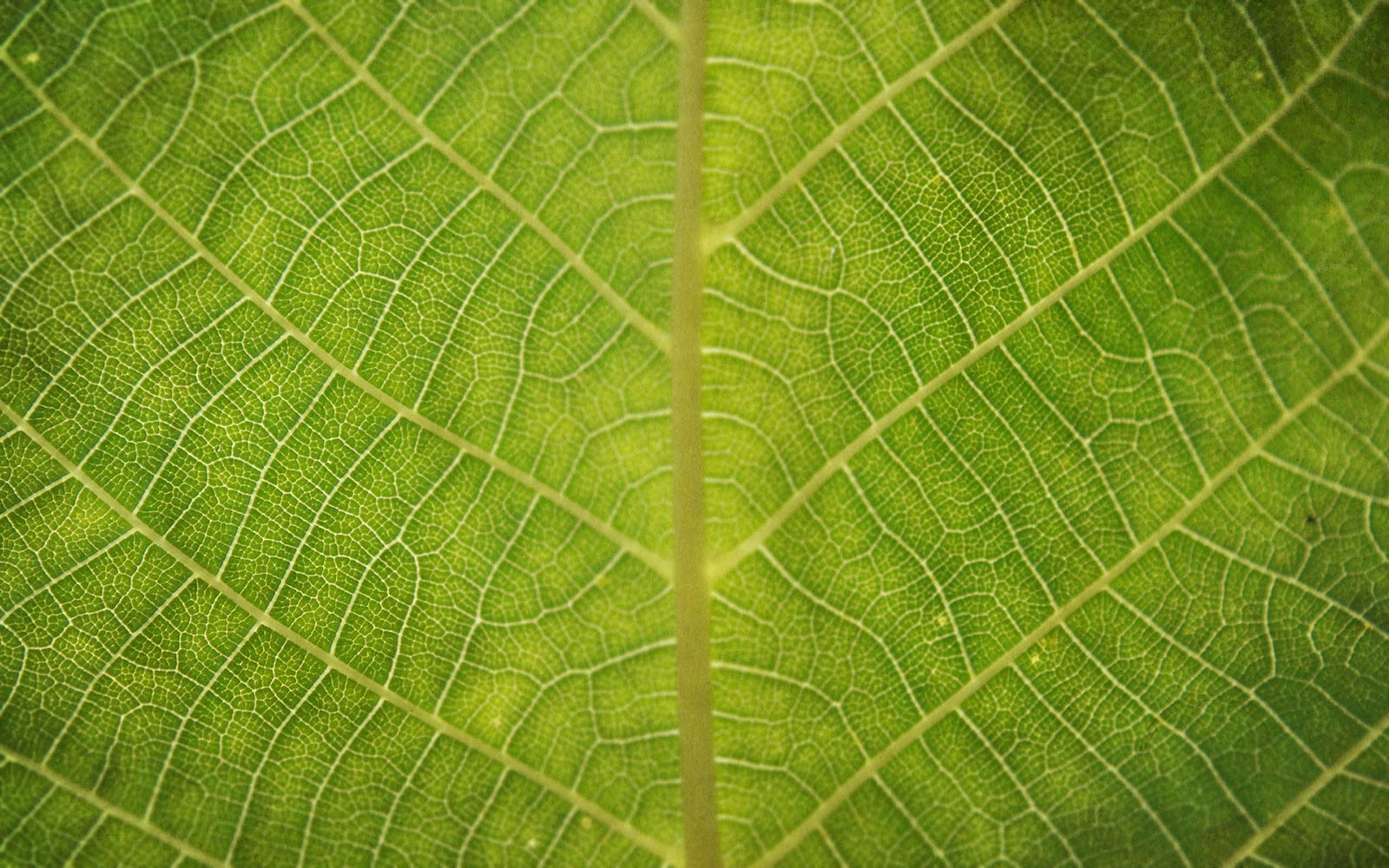 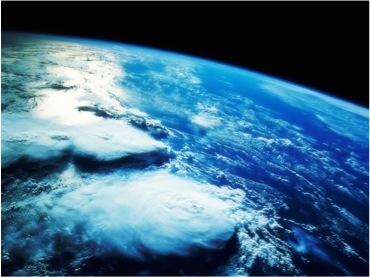 We are almost to the end of 2015 which is incredible as it just seems like yesterday when the year began. So before the year disappears on us completely, it is a great opportunity to set your sustainability targets for 2016, setting us up for success at reducing our environmental footprint….lets ‘aim to sustain’ in the new year!

END_OF_DOCUMENT_TOKEN_TO_BE_REPLACED 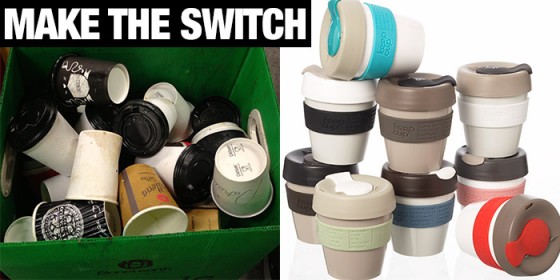 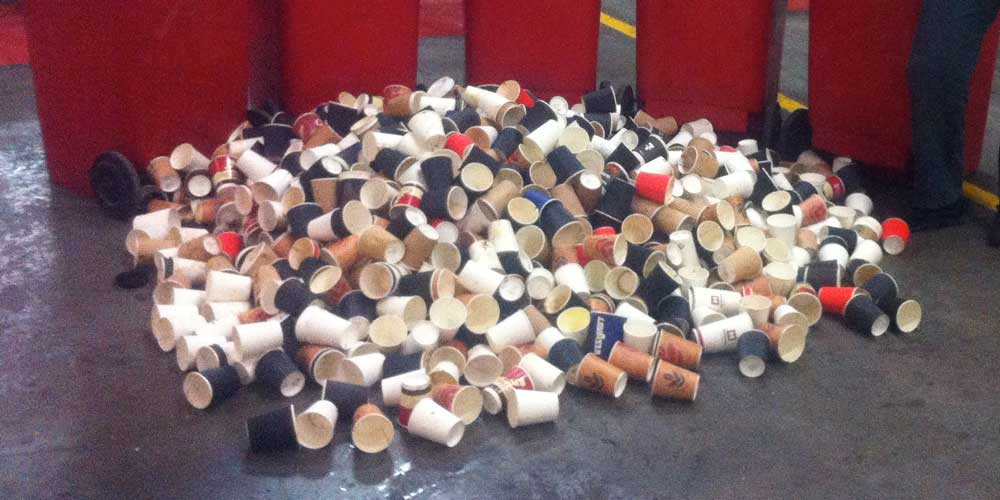 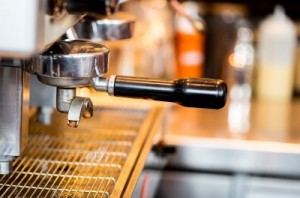 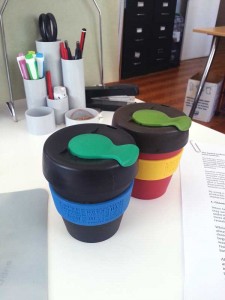